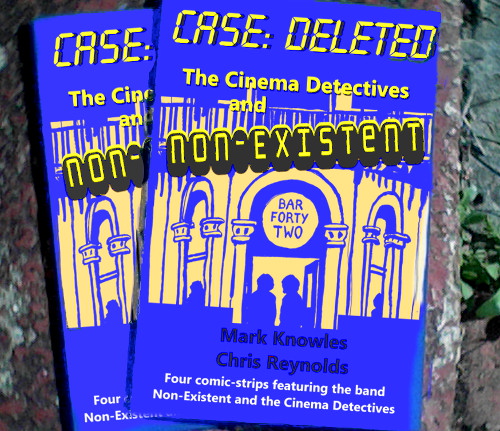 Worthing’s popular Bar42 music venue has been under attack from two fronts.
Firstly, there’s the virus - everyone knows about that - but there has also been a hostile takeover bid to turn it into yet another beachfront restaurant.

“Sure, there’s got to be somewhere fancy with doilies on the tables for your middle-class courting couples to go,” says Bar42’s owner Mark Knowles, “but there are plenty of top-quality places like that around already. What Worthing really needs is to keep alive a top-notch music venue where new and established bands can strut their stuff. And it’s going to be more important than ever when the virus is over to get people out and about again. It’s only when you’ve been in lockdown for a while that you realise what social skills you’ve lost!”

To get over these difficulties, Mark’s latest idea has been to promote Bar42 through a comic.

“Bar42 features in this new comic, co-authored by me and renowned international comic artist Chris Reynolds,” says Mark. “The comic is called ‘Case: Deleted: The Cinema Detectives and Non-Existent’ and it’s all about a band called Non-Existent who play at Bar42, and their adventures with some of Chris’ characters called the ‘Cinema Detectives.’ The book is out on Amazon.co.uk or the UK Paperback-shop website for about a fiver, and we’ll be selling it from the bar when we reopen. It’s really good to have this connection - a feather in our cap - and the town.”

“Chris had the launch party at Bar42 for that big book he had out in 2018, ‘The New World’ published by New York Review Books,” continues Mark. “And that book’s been a tremendous success. It’s been reviewed in the Guardian, Times Literary Supplement, Starburst comic, all the comicky web blogs. He’s had Chinese, Italian, French, Spanish - you name it - international editions of the thing coming out. And in this new comic ‘Case: Deleted: The Cinema Detectives and Non-Existent,’ all the characters come to the bar to see the ‘Salon of Infinite Possibilities’ - which is a real thing that happens here from time to time. It’s great!” 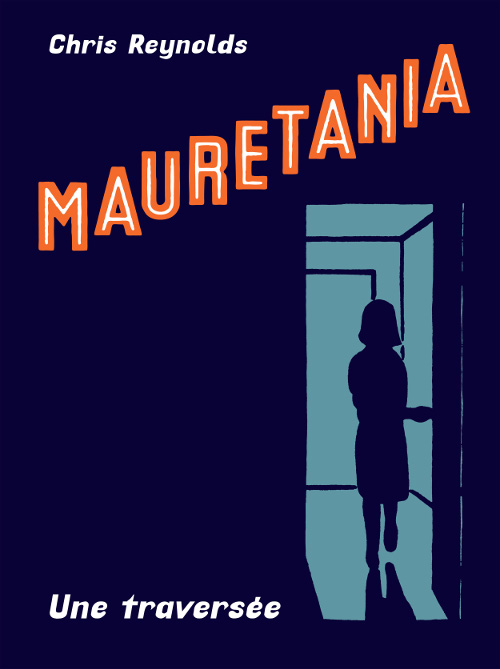 The definitive French edition of Mauretania. Not as tightly curated as Seth's New World, this Tanibis edition contains many more stories from the golden age of Mauretania Comics.
Published with the support of the Auvergne-Rhône-Alpes Region.
--- 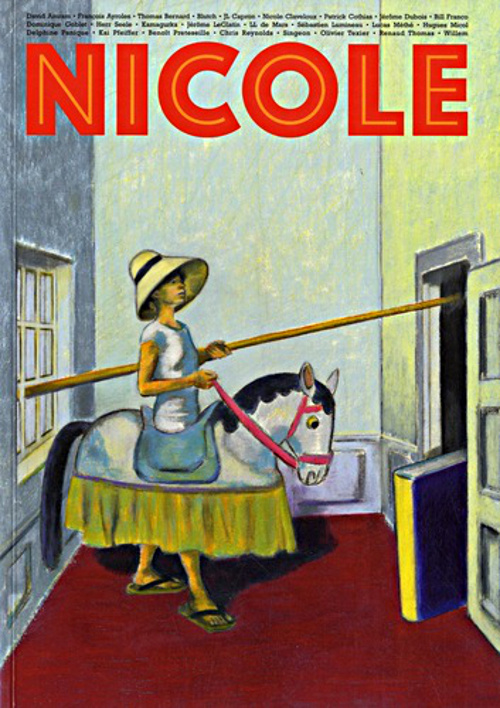 Jenny in Stringtown - in Bournemouth!
---
PROWL CAR (on Twitter for now!)
---
The Italian connection ... November/December 2019 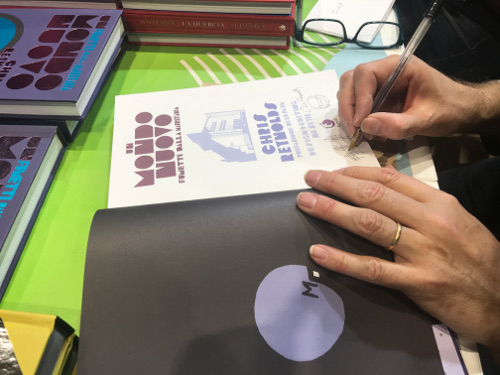 Listen to Chris Reynolds on Spreaker 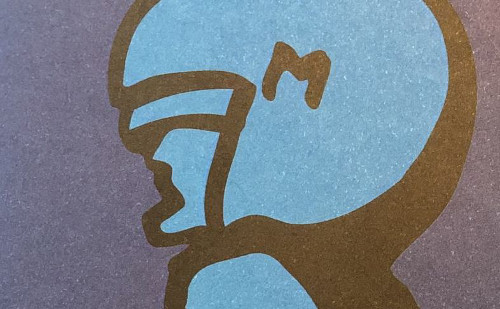 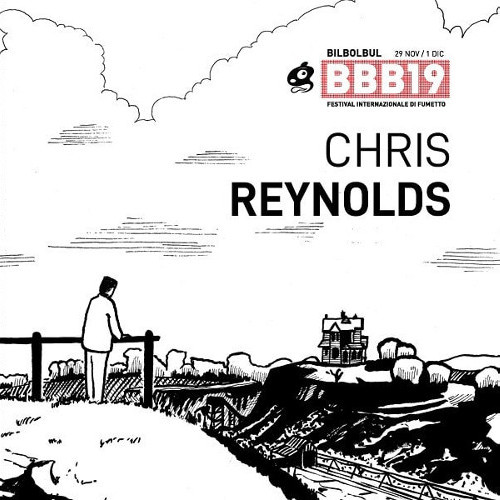 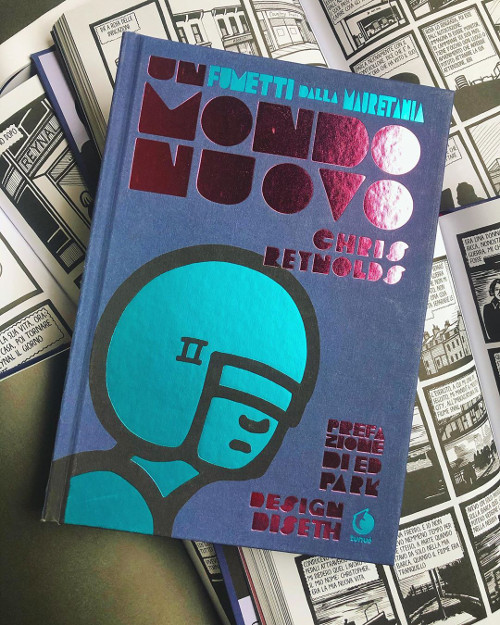 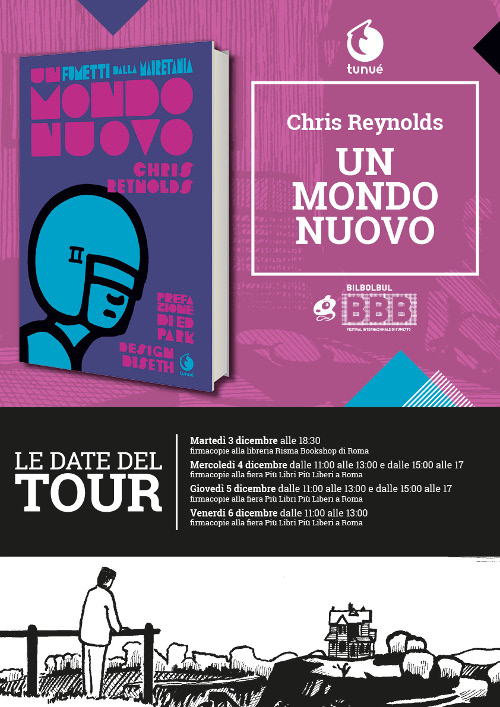 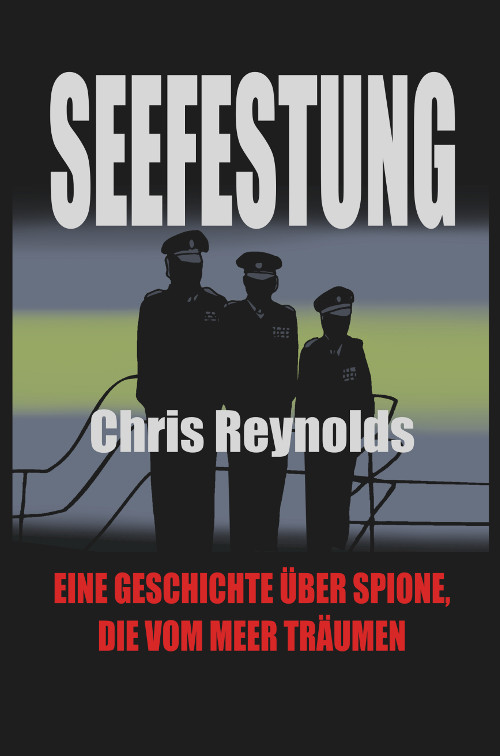 The New World!
Get the US edition of this Whole New World to Explore from the publisher's website!
---