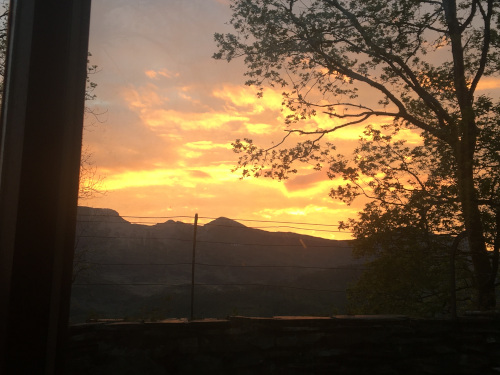 So it's Sunday night. It's the night before going back to school or going back to work. The evening is drawing on, and the light is getting dim. There are just a few hours before sleep. What are you going to do with them? 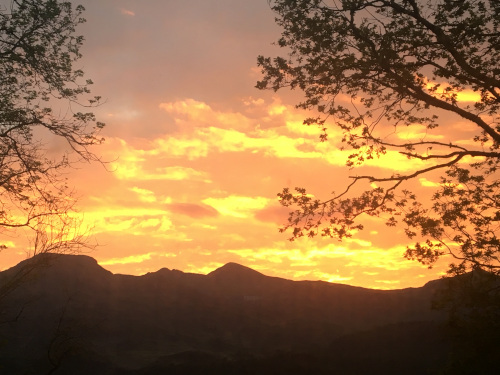 Sunday night films on the TV were generally films of the older kind, films you might watch alone. Films where you were the only one. 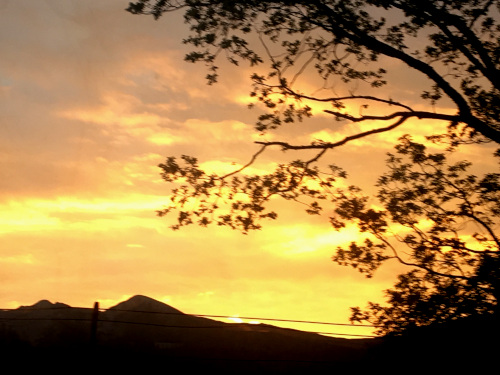 There might be a scene where they went down to the beach, filmed on a Wednesday, or on any other day of the week, but because of when you were watching, the beach became a Sunday Night beach. The Sunday night beach to visit before sleep...
---
Sunday night ... more