This work will divide, it is certain, and will give rise to strong opinions...
Cette œuvre divisera, c’est certains, et donnera lieu à des avis tranchés... --- 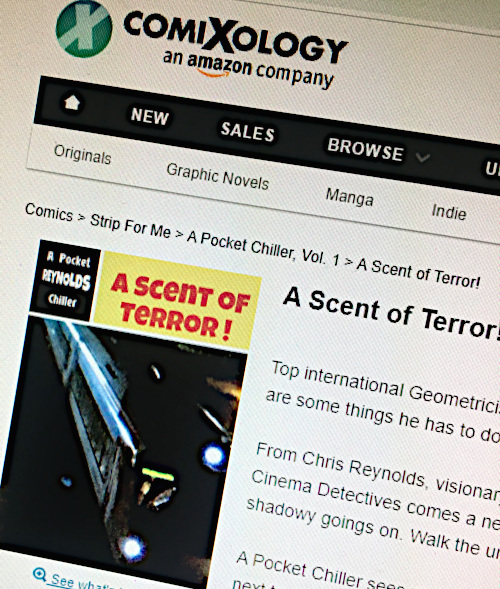 Top international Geometricist Doctor Scalene sneaks out of prison. There are some things he has to do. But he is scared...
From Chris Reynolds, visionary author of The New World, Torus, and The Cinema Detectives comes a new mystery, full of enigmatic strangers and shadowy goings on. Walk the uneasy streets with him.
A Pocket Chiller sees new nightmares and strange visions from a world next to yours. Who can say what will be next?


From the world of the PROWL CAR comes - A Scent of Terror !

Este era el lugar - This was the place - a review from INSIDE the book itself - with stunning animations
(more here: 22 Journeys Into The Unexplained)
---

"Sometimes ... the teacher does not even know that he is a teacher..."
Mauretania Comics are published for the first time in Spanish - El País
---

The Mysteries of Mauretania
--- 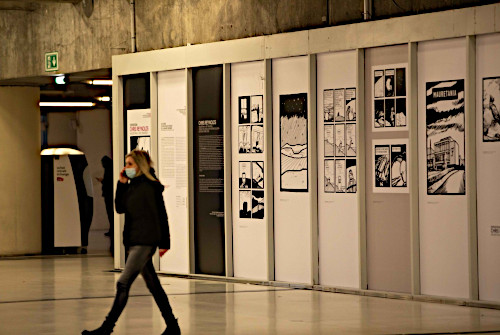 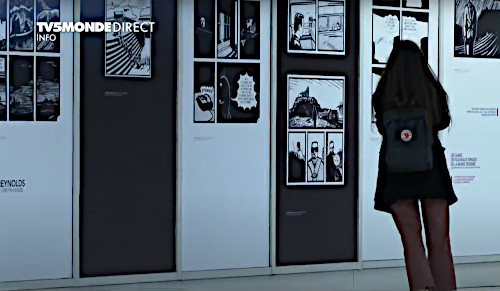 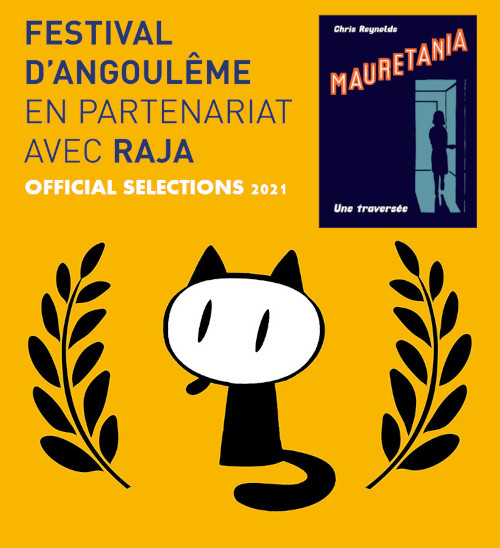 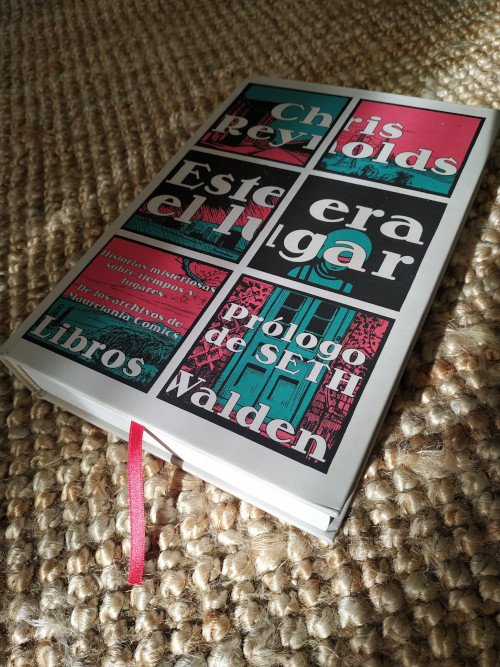 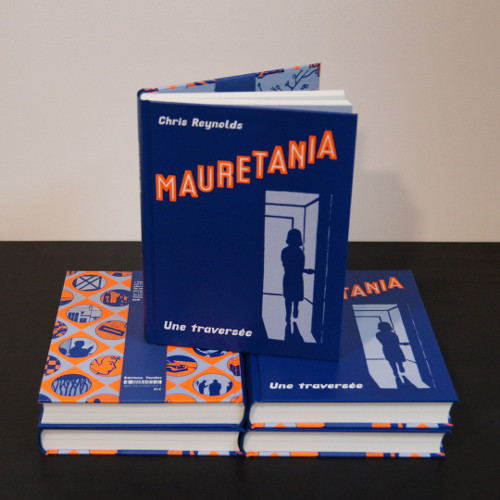 MAURETANIA Une traversée
Published with the support of the Auvergne-Rhône-Alpes Region.
This collection of Chris Reynolds' stories from Mauretania Comics has been in development for many years and its origin predates the New York Review Comics "New World" edition. The project has been overseen by editor Jérôme Le Glatin. Book design is by Lyon's leading band-poster artist Félicité Landrivon.
---
How is it possible that it was necessary to wait more than 30 years (!) To discover the universe of the British Chris Reynolds in French?
---
What could have been only a few drawings without a future in a single photocopied fanzine has grown to become, over thirty years of creation, a complete universe.
---
Stumbling across an unknown continent subject to its own rules !
---
An unclassifiable and inexplicable universe, vaguely disturbing and comforting at the same time.
---
Mauretania vs Ennio Morricone!
--- 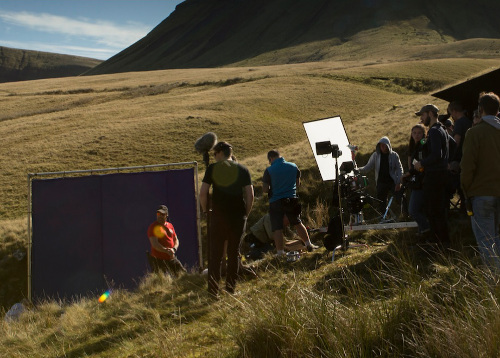 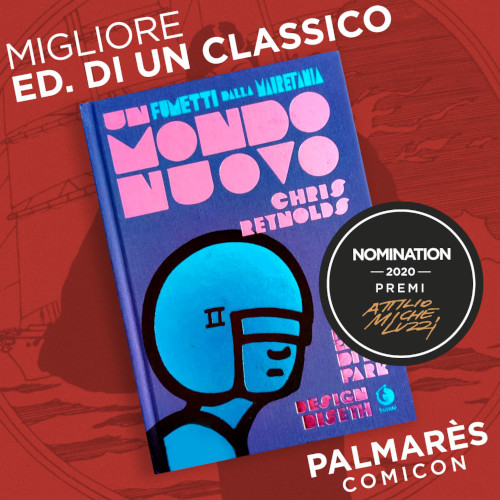 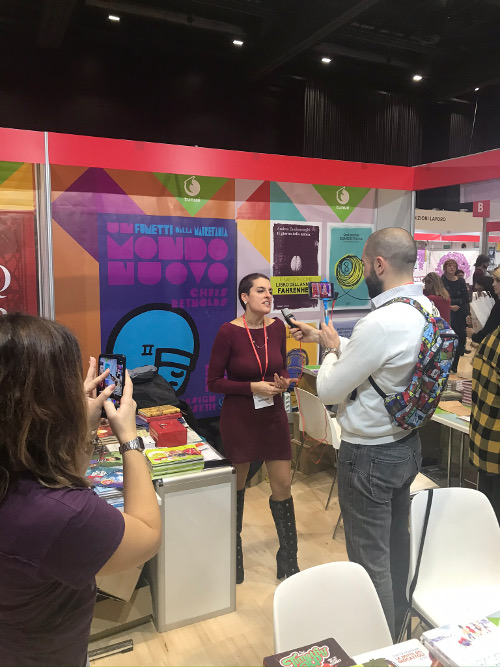 ---
Weird Chris Reynolds!
The object of desire, during last year's BilBolBul in Bologna, was this solid, shiny, metallic anthology by Chris Reynolds by Tunuè!
---

Hunters of the Sun
---
Geek Hard - Is Mauretania William Hartnell and Patrick Troughton or is it Jon Pertwee and Tom Baker?
---
Mindless Ones (One hour in!) "The Beast regales a tale of going to see an exhibition of Chris ‘Mauretania’ Reynolds art."
---
Comics Alternative "strangely some of the most compelling comics"
---

Bruce Wayne's Drains
---
The Virtual Memories Show "anything that was already in the world when you were born was okay"
---
Speech Bubble with Aaron Broverman "features some of the greatest touchstones from that world, including The Monitor, Cinema Detectives and Rational Control"
---
Inkstuds - Digging for fool's gold?
---